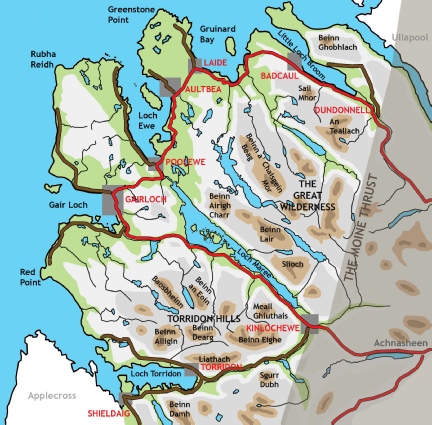 Gairloch and its three beaches

Gairloch, my home, is a group of villages with about a thousand inhabitants, set round the loch of the same name (“the short loch”). It is at the heart of a unique corner of Scotland, central Wester Ross.

I moved to Gairloch from Edinburgh in 2009 when I retired. It was a good choice! One of the activities which have filled long winter evenings is the production of guide booklets about various aspects of the area, partly to help me learn about their subjects, and partly to encourage interest in this wonderful part of the world. (These can be downloaded free below.)

For those who love scenery, the outdoors and wild nature, this is a spectacular place. Although it is less well known than other more famous areas such as Skye or Glencoe or the Cairngorms, I believe that it has as much to offer as these. Or more: and that is what this website claims, and hopes to demonstrate!

These are the most obvious assets of the area. They include the Torridon Hills (arguably the finest British mountain group), the Great Wilderness (a uniquely remote and wonderful complex of hills, crags and lochs), and the Coulin Hills (fine but relatively neglected). Gairloch itself has a remarkable hinterland of small, rough and rocky hills which might be called the Gairloch Hills.

The geology explains the strikingly different landscape which you enter as you drive from the east. The rocks are ancient survivors found nowhere else in the UK: mostly 3 billion year old gneiss and 1 billion year old sandstone, plus several other interesting rock types. The rock has been shaped by millions of years of erosion, finished off by the Ice Ages, into a rugged land dominated by high ridged mountains, and freshwater and sea lochs.

People have lived and worked around the coast since Neolithic times, leaving the remains of several hundred Bronze and Iron Age roundhouses, and other interesting prehistoric sites; these have recently been researched. In historic times, the area was virtually cut off from the east until the 19th century, when the first roads were built as an employment scheme during a potato famine.

Wester Ross offers the best of wild highland nature (Beinn Eighe National Nature Reserve was the first to be set up in Scotland). We need to be alert to the continuing threat of human damage to the environment, although it has been less intrusive here than in most parts of the country. The wildlife includes birds from Sea and Golden Eagles to Wrens, mammals including Pine Martens and Otters, flowers and ferns, lichens and liverworts, and much more.

This website includes a scattering of original poems and pictures, and a “Personal” section which contains more poems (remember to read them aloud!); many should perhaps be called verse or even doggerel, but I hope that a few might be dignified with the name poetry! In the Personal section there are also some brief words about Belief.

“Guide to Gairloch and District”

I wrote myself a landscape in my dreams,

a poem crafted with meticulous art.

To begin, I selected proper substantives

and shaped them with strong erosive verbs,

The outline complete, I seasoned it

with a diversity of colourful epithets

I varied the diction from quiet lyric

a touch of high-flown metaphor.

No civilising rhyme or regularity here,

but a wilderness of syntactic subtleties

I polished the phrasing until

the meaning shone out, clear and bright.

It was done: and I saw that it was good.

And then I woke, and behold!

the poem I had written in my dream was true

and it was called Wester Ross.

But the Writer was not I.

Everything you need to know about the area shown on the map above, based on the A832 and its side roads.

Low-quality PDF versions of my booklets can be downloaded below. The printed booklets are on sale locally (including the Museum and the GALE Centre); or I can send them by post on receipt of £5 each, sent to:

Jeremy Fenton, Ardmor, Achtercairn, Gairloch, Ross-shire, IV21 2BN   (quick delivery not guaranteed: if I’m away there may be a delay!)

I reach out and touch the horizon

and home becomes a bowl

rimmed by hills and sea,

a bowl filled for me

with milk and honey.

If only I could take it with me

as I travel beyond the rim,

and sip its sweetness

when the world grows sour.

GAIRLOCH MUSEUM  exists to showcase all of the above, along with the life and culture of the area. A huge community effort raised £2.4 million to convert an old military building, the AAOR, into an outstanding modern Museum which has attracted enthusiastic reviews.

The new Museum was opened in July 2019 by Princess Anne. It covers every aspect of Wester Ross, and is a major cultural centre for the Gairloch district. 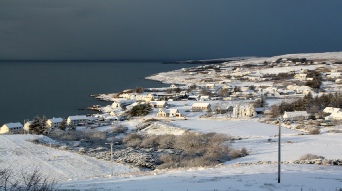 View of and from Ardmor

All text, downloads and pictures are my own, except on the green button page.

find a coloured button to press.

They are on every page, but sometimes hidden. 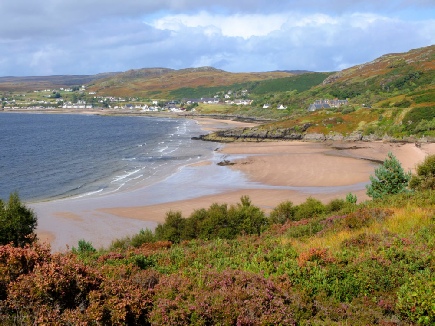 All about the area above my house:

The unique geology of the area, explained in some depth.

Prehistoric roundhouses and other archaeological matters in Wester Ross and parts of Skye. 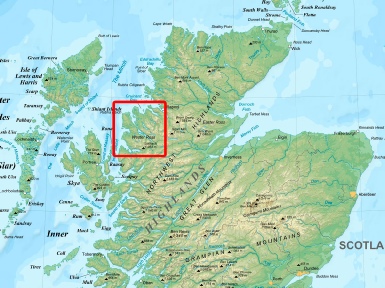 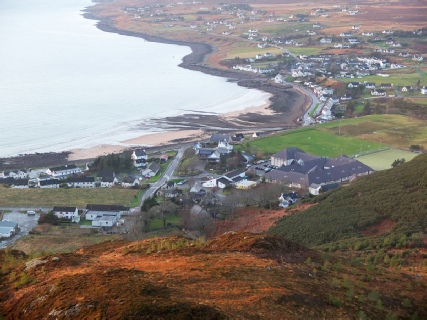 Plants and animals likely to be seen in Wester Ross: 480 species illustrated. Much clearer in print!

“The Story of Gairloch”

A brief but thorough history of the area, focusing on Gairloch Estate.

A guide to the spectacular hills of this part of  Wester Ross: the Great Wilderness, Torridon and Coulin.

A guide to 50+ walks in this part of Wester Ross. 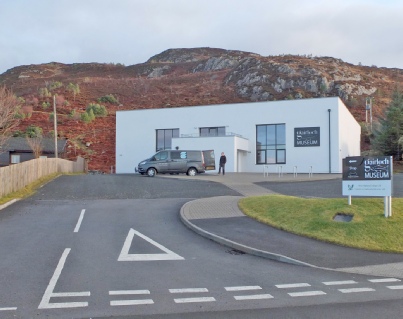